Why didn’t she turn white? And what was she anyway, that sleek, furry black creature … a small animal, tail as long as she … seen for barely a moment on slabs of ice and snow beside a rocky stream?

I thought her kind turned white to match this icy world. Did she come from a clan where that evolutionary device was extraneous? Did her folk get along just fine and elegantly sable against green shoots and daffodils, maple roots, apple blossoms, pine cones and pumpkins?

Perhaps she and those like her had no reason to disguise. Generations after generations, they survived. In a world occasionally stainless steel, silver and ash white winter, they thrived. They’d found no reason to bleach a single and richly black hair.

Sandra Gould Ford is an author, artist and educator who presents literary and visual art to encourage, refresh, enrich creative thinking and inspire. Sandra has taught nationwide and founded what became the Words Without Walls program. Gould Ford enjoys exploring the human experience while sharing what she’s learned. 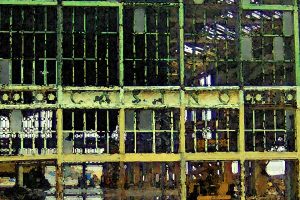 Wolf Beneath The Waves

The brick-red Jeep Wrangler cruised beside the icy river, kicking[...] 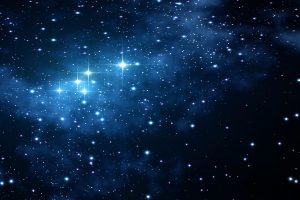 “Being right can lead to lonely nights. I guess you[...] 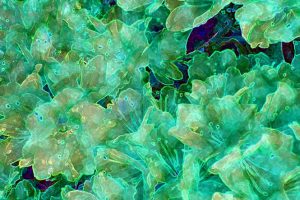 Can I Bloom And believe that Despite ashen and tarnished[...]

Supportive, inspiring and encouraging ideas and questions are invited.

Type and press Enter to search